Understanding the role of the Coroner

When someone dies unexpectedly, the Coroner will be notified and will begin to investigate the death.

The Coroner is an Independent judicial office holder appointed directly by the Crown but funded by the local authority, who investigates any sudden or unexplained deaths.

When a death is sudden or unexplained it must be reported to the Coroner in England, Wales and Northern Ireland, in Scotland the Procurator Fiscal does that job.

The Coroner must be informed when:

Who informs the Coroner?

How does this affect the funeral arrangements?

Funeral arrangements can be made, but the Registrar cannot register the death until the Coroner has completed his/her enquiries. These enquiries can take some time, so the Coroner will have to be contacted before a funeral date can be confirmed.

What does the Coroner do?

The Coroner’s task is to identify cause of death. If the Coroner can establish that the death was due to natural causes, and if there is a Doctor who is able to issue a Medical Certificate of Cause of Death, you can then make an appointment with the Register Office to register the death, and no investigation will take place.

If the Coroner is not able to determine that the death was due to natural causes then the Coroner will proceed with an investigation into the cause of death, which may include a post-mortem examination and possibly an Inquest.

The Coroner decides whether or not a post-mortem is needed. Wherever possible their office will, on request, tell you when and where an examination will be performed. If the post-mortem has shown the cause of death to be due to natural causes the Coroner may decide that his/her investigation is complete. The Coroner will release the person who has died into the care of a named funeral director and issue a document to the Registrar, enabling you to register the death.

If, after the post-mortem, the cause of death is still unknown, the Coroner will decide to carry out an inquest.

What is an Inquest?

An Inquest is a legal investigation by a Coroner to establish the circumstances surrounding a person’s death, including who the deceased was, when and where they died, the medical cause of their death and how they came by their death.

When is an Inquest necessary?

A Coroner must hold an Inquest if:

If an Inquest is to be held, it will be opened soon after the death. This allows the Coroner to give authorisation for a burial or cremation to take place. After the Inquest has been opened, it may be adjourned until after any other investigations have been completed (the average length of adjournment is 27 weeks). During this adjournment the Coroner will gather together the evidence to be considered at the Inquest such as medical records, investigation reports and witness statements.

During the Inquest, those witnesses asked to attend by the Coroner will give evidence. Anyone who has a “proper interest” can also question a witness.

Examples of someone with a “proper interest” are:

At the end of the Inquest, the Coroner will come to a conclusion, this will include a legal statement about who died, as well as where, when and how they died.

If you decide you want to be represented at the Inquest

This usually involves a legal team liaising with the Coroner, obtaining and preparing documents as well as arranging representation at the Inquest.

If an Inquest is being held for a loved one and you would like some legal support, Co-op Legal Services can help.

Inquests do not establish if anyone was at fault or to blame for the death. Instead, they try to find out (and record) the details needed for the registration of the death. Matters of blame or fault can only be pursued in separate civil or criminal proceedings. If the death has been caused or contributed to by the negligent actions of others it is likely that a civil claim can be brought. 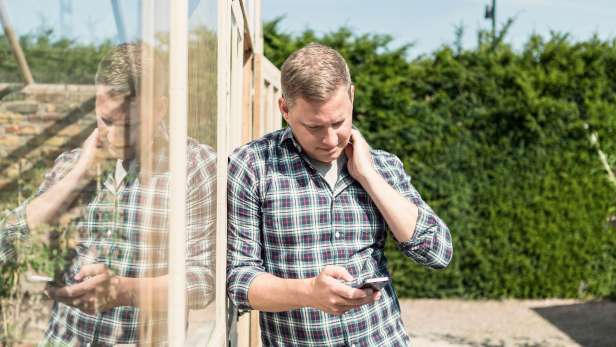 What to do when someone dies abroad 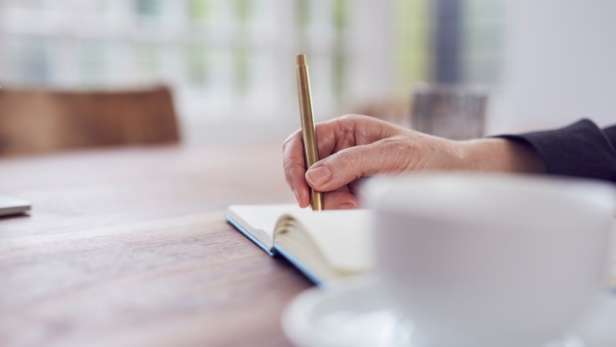 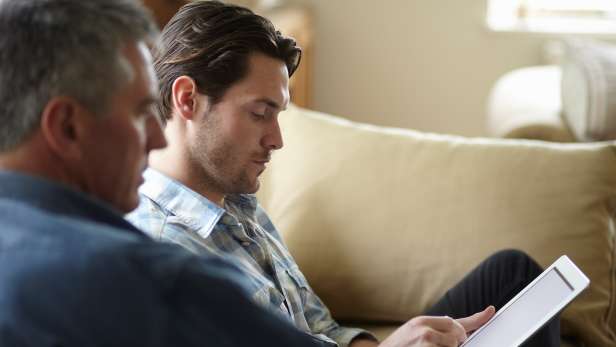