Are we saying goodbye to the traditional funeral?

What is a traditional funeral? The answer to this question seems to have changed over recent years as more people are requesting personal touches that take them away from things like wearing black and formal services.

To try and understand these changes, we’ve put together the UK’s largest funeral trends report. The report is based on the views of 4000 adults and also our very own colleagues who have, over the past five years, conducted 500,000 funerals.*

You can find the full report here.

Just one in ten people said that they would opt for a traditional religious funeral, a fact backed up by the views of our funeral directors, three quarters of whom say that requests for funerals to take place outside of a religious setting have increased. A shift appears to have occurred, making the “celebration of life” afterwards almost as important as the funeral service itself. In fact, a fifth of those surveyed believe that, in the future, the wake will become more important!

A third of people said they don’t want any fuss at all, and we can see this trend is only getting more popular as our Cremation Without Ceremony, sometimes referred to as direct cremation, makes up a staggering one in 25 of all funerals we arrange.

One thing that hasn’t changed is the popularity of cremation over burial, with four fifths of our funerals being cremations. However, what has changed is what we are doing with our loved ones ashes. Last year alone, requests for ashes to put into jewellery increased by 21%, with the most popular choices being rings, paperweights and necklace pendants.

We asked our funeral directors what were the most unique things they have known families to do with their loved one’s ashes, and here’s what they said:

We’ve already learnt that traditional religious funerals have decreased over the years, but what has replaced them? Two fifths of people surveyed didn’t know it was even possible to have a funeral at another location, so they will be surprised to hear about some of the unique places our Funeral Directors have been asked to conduct funerals.

Arguably one of the most interesting funeral trends that we are seeing is the increase in pets being present at funerals, with over half of our funeral directors (57%) saying they’ve had requests for pets to either lead the hearse, attend the service or join the wake. Pets are a huge part of lives, so it only makes sense that they be present for our final journey. 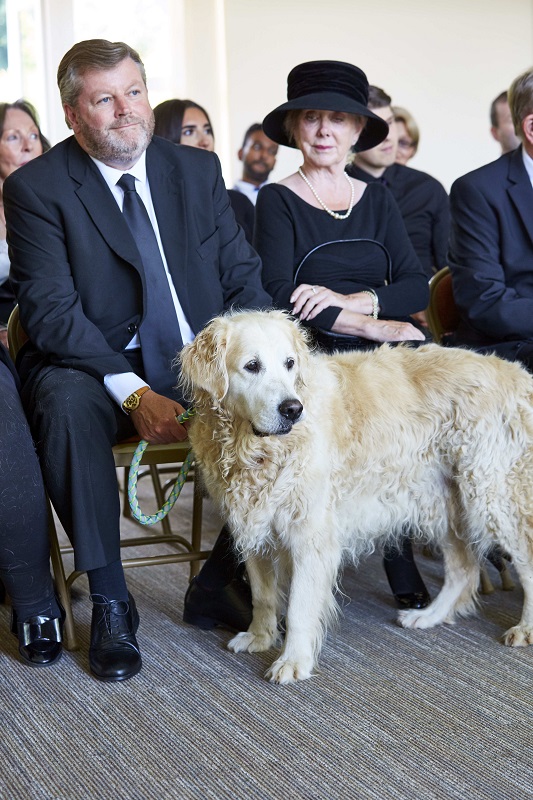 But what about us? How are we changing when we attend funerals? It will probably come as no surprise that the biggest change is what we are wearing. A massive 87% of our funeral directors have conducted a funeral this year where mourners wore bright colours, and 11% have even had requests for mourners to wear fancy dress. 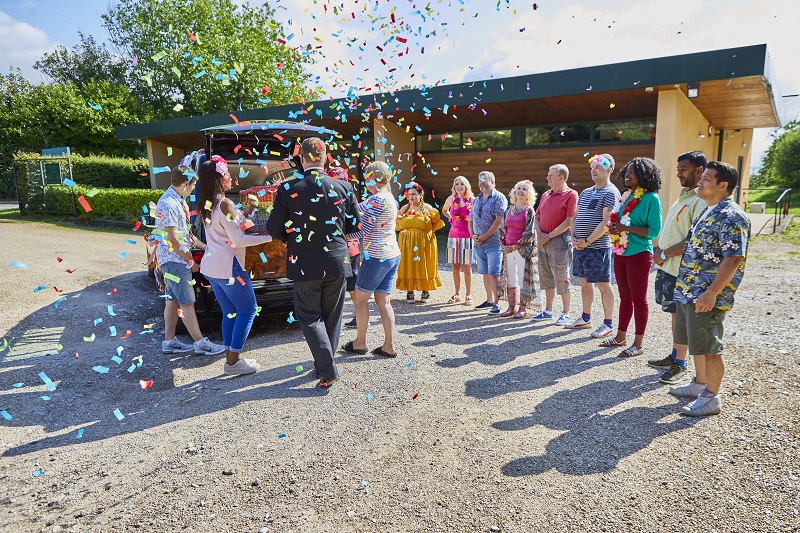 The message is clear – we don’t want to be told how to say goodbye to our loved ones anymore, and while for some, the traditional ways are comforting and necessary to pay their final respects, many are now demanding that their loved be remembered for who they were, what they loved, and in their own way.

*Co-op is the UK’s largest national funeral provider, with over 1000 funeral homes, conducting 100,000 funerals annually. This report is compiled of Co-op’s own business data from 2014 to 2019¹ and insight from Co-op’s funeral arrangers and directors between June and July 2019.² In addition, Co-op worked with YouGov in July 2019 to conduct research among 4000 UK adults and a re-run of questions from the Co-op’s Biggest Ever Survey by YouGov among 2000 UK adults.