The sequins were shining and the fake tan was out in force at the Ingliston Country Club in Bishopton for the “fab-u-lous” Strictly Come Prancing event!

Couples were invited to sign up to raise money for St Vincent’s Hospice by strutting their stuff on the dance-floor to ballroom favourites such as the tango and quickstep.

With a background in performing arts, this charity event was right up Jen McGowan’s street but she couldn’t do it alone. She reached out to colleague Matthew Lindley to see if he fancied giving it a go, and not one to shy away from a challenge, Matthew said yes in a heartbeat!

They practiced two times a week from January to get their Samba routine up to scratch and performed as one of 13 couples in front of an audience of 500 people. Their dancing was clearly as impressive as their costumes, as they scored a brilliant 56 out of 60! 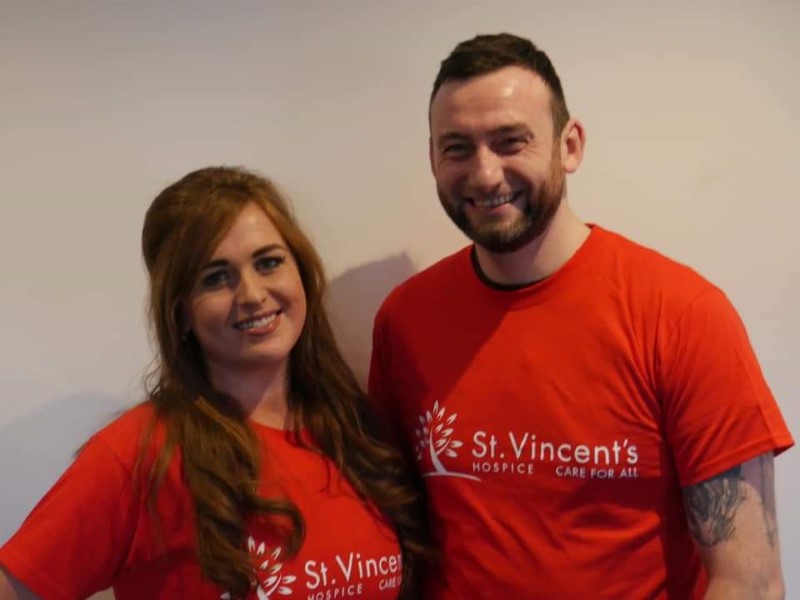 Sadly, they didn’t make it to the final three, but having raised £900 for St Vincent’s, it was definitely a job well done!