Supporting a child who's experienced bereavement can be extremely difficult. The aftercare we offer following the loss of a loved one is taken extremely seriously and we’ve invested a lot of time and commitment into making sure that children receive the same level of care and support.

In 2010, in partnership with Sudden (an initiative by the charity ‘Brake’) our Amy and Tom books were launched.

The Amy and Tom books, are a tool for bereaved primary school aged children and distributed free of charge to bereaved families, family liaison officers, schools, and medical professionals across the country.

The idea is that adults and children read through the book together, which helps a child understand the unusual feelings they’re experiencing, while giving suggestions on how to cope. 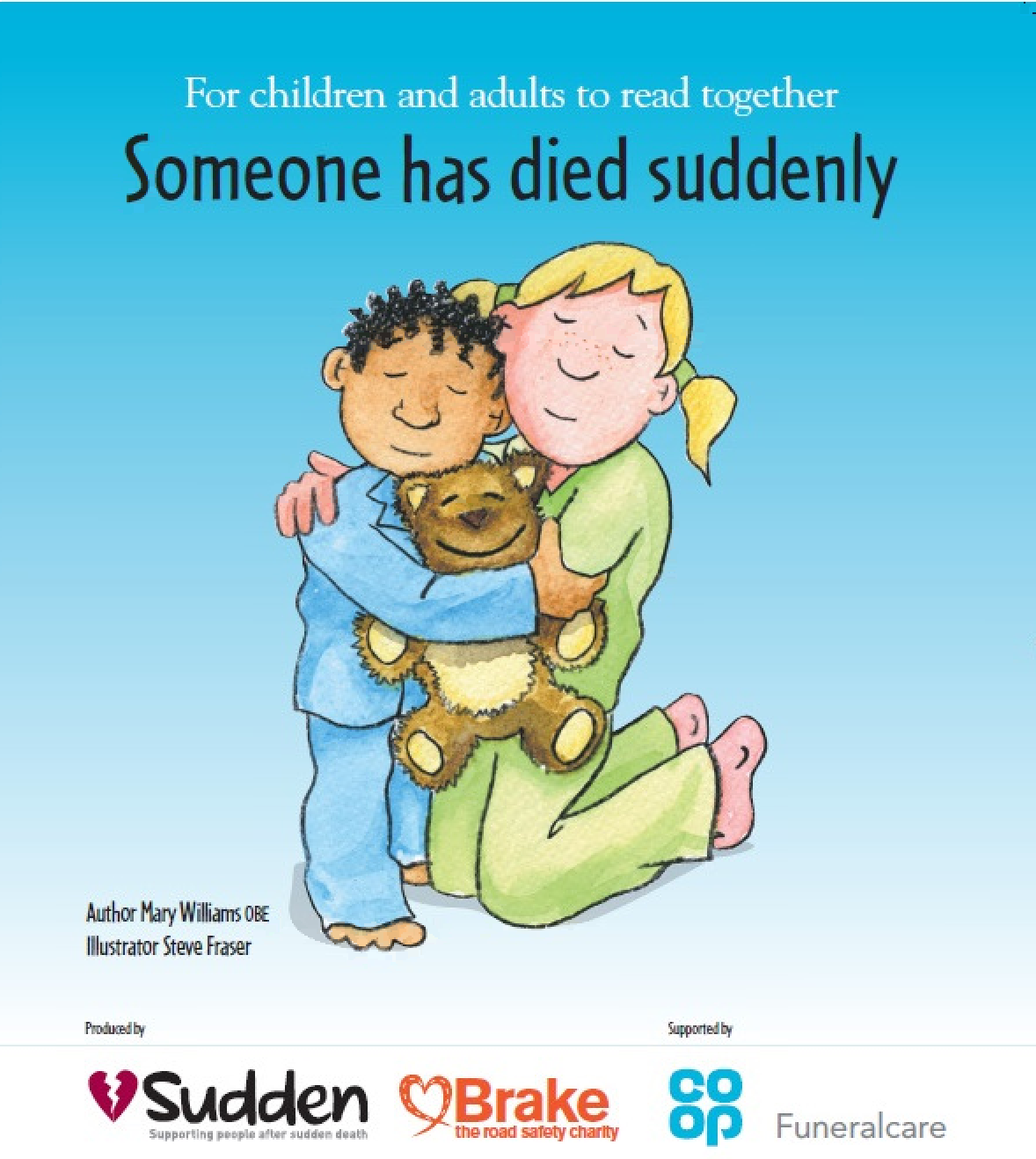 We teamed up with Child Bereavement, Trauma and Emotional Wellbeing Service (CHUMS) to provide local schools, medical professionals, community groups and bereaved families with access to a series of short animated films. The films are aimed at helping bereaved children aged 7- 16 cope with the loss of a loved one and provide additional resource to relatives, teachers and other organisations who all play a role in supporting a child through their loss.

The four animated films below include ‘Our Year Since Dad Died’ and ‘Our Year Since Grandma Died’ look at issues young people face when losing a parent or grandparent and focus on difficult dates such as Mother's Day, Father's Day and a family member's birthday providing practical guidelines on how to overcome these hurdles.

Bereavement is a difficult subject for many and the reality is that in the UK a parent of a dependent child will die every 22 minutes, leaving 41,000 children without a parent each year. In addition to this, currently in the UK 309,000 children aged between 5 and 16 years old have been bereaved of a parent or sibling*. For many children the loss of a Grandparent is their first experience of bereavement.

We're the only organisation in the UK to make the animated films available free of charge to local schools, churches and community groups.

*Research was conducted by the Child Bereavement Network in October 2014

You can view a preview of each of the videos below. If you are interested in obtaining a copy of any of the DVDs please contact your local Co-op funeral home

Common questions when coping with bereavement

What is a bereavement group?