What’s the buzz with electric cars?

Sales of electric cars are increasing rapidly in the UK as motorists switch to the benefits of these vehicles. And, with the government set to ban the sale of new petrol and diesel vehicles from 2030[1], it’s time to see what the buzz is around electric cars.

Switching to electric brings a number of benefits. First up, it’s good for the environment with electric cars having lower, and in some cases zero, tailpipe emissions.

There are also economic benefits. For starters, the government offers a number of financial incentives to encourage motorists to make the switch. These include lower road tax, grants towards the cost of a home charger and up to £2,500 towards an electric car priced under £35,000[2].

‘Fuel’ is also cheaper than petrol and diesel. Exactly how much it costs to charge an electric car depends on where and when you do it and the size of the battery but estimates put running costs at around half those of a petrol car.

Plug in at home and you’re looking at under £10 to give you enough charge for around 200 plus miles[3]. You’ll usually pay more to use a public charging point but some supermarkets will let you charge your car for free while you’re shopping, giving you enough juice in 30 minutes to drive 100 miles.

While the first electric cars had limited range and performance, today’s models are a joy to drive. Instantly available torque means they’re powerful and responsive and with batteries mounted low in the chassis, they deliver a really smooth drive.

Ranges have also increased substantially. Plenty of electric cars will now give you 250 plus miles on a charge and these figures will just increase as technology improves.

There are three different types of electric cars – hybrid, plug-in hybrid and fully electric – each with its own characteristics and pros and cons.

Hybrids are a bit of a halfway house, combining a petrol or diesel engine with an electric motor and battery. They’ll use electricity for low speeds or to assist the engine but switch to petrol or diesel to cover the longer trips. They don’t offer the full benefits of a fully electric car but they’re usually cheaper and you don’t need to worry about finding a charger.

Next are plug-in hybrids. These combine the two engines but have a bigger battery that will need to be plugged in for a recharge. However, greater reliance on electricity means they’ll deliver more benefits than a hybrid.

The biggest benefits come with the fully electric cars, although they do tend to be the most expensive. However, as technology improves and these vehicles become more mainstream, these costs will inevitably fall.

If you are thinking about switching to electric, it’s worth checking out how this might affect your insurance. Some insurers have specific policies for electric and hybrid vehicles while others, including Co-op Car Insurance, cover electric vehicles, plug-ins and hybrids on the main policy.

Visit our site and get a quote if you’re thinking about switching to electric.

[1] Government takes historic step towards net-zero with end of sale of new petrol and diesel cars by 2030 – GOV.UK (www.gov.uk)

[2] Plug-in car, van and truck grant to be targeted at more affordable models to allow more people to make the switch – GOV.UK (www.gov.uk) 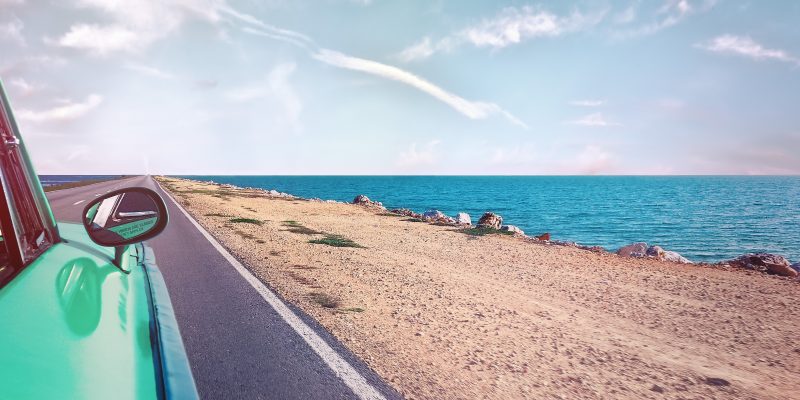 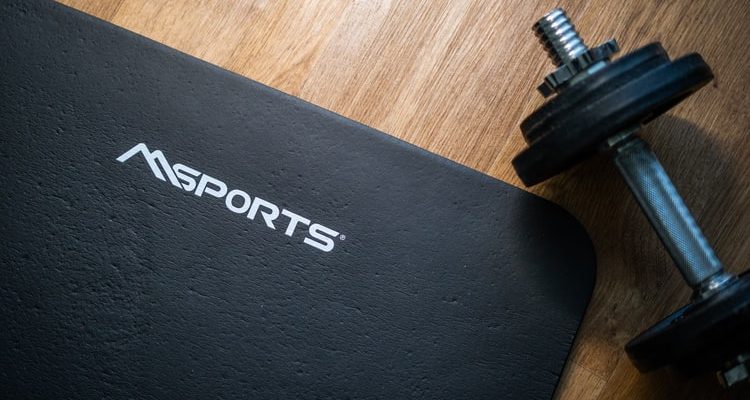 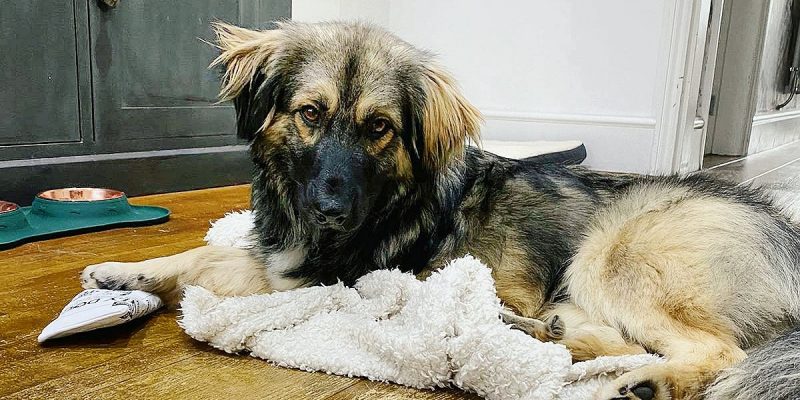